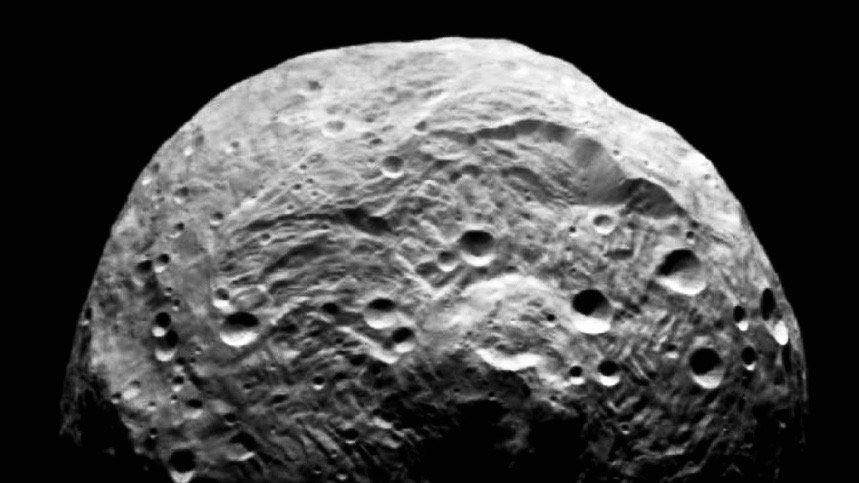 Asteroid 1994 PC1 (Also referred to as Asteroid 7482) is a medium-sized asteroid about 1.1 kilometers, or 0.68 miles in diameter. It has a rotation period of about 2.6 hours. It is approaching Earth, and it will be closest on January 18, 2022. It is sizzling through space at an amazing --,--- (--,---). This asteroid is in the top 1,000 Near Earth Asteroids based on size. Soon, it will have one of its closest known passes to our planet. The asteroid will come very close to our planet, about 2 million kilometers away. This is not a lot of distance compared to the Earth’s Sphere of Influence, or the space around Earth effected by its gravity.

Why is it special?

The asteroid is coming close to Earth for the first time in 89 years. This is truly a once in a lifetime experience to watch out for this specific asteroid. Right now, the asteroid is {tracker} km away, and will get as close as 5 times the moon’s distance. While this sounds like a lot, you must remember it is still within Earth’s gravitational pull. In fact, scientists at NASA’s Center for Near Earth Object Studies (CNEOS) is calling it a PHA, or potentially hazardous asteroid. This is because of its mass and distance from Earth, and because of how it has flown past Earth before. However, this should not impact life on Earth. There is only a small chance of the asteroid being dangerous.

When it will arrive

A Near Earth Asteroid is a relatively common event to take place, but this one is big. The asteroid will arrive closest to Earth on January 18, 2021. Within that time, it will be about 1.9 million kilometers away from our planet. Afterwards, it will slowly get further away from us. This asteroid should be gone within a few weeks, with its speed of 43,000 miles per hour. According to Earth Sky, it will safely pass Earth on January 18 to 19. The asteroid is likely to not pose a threat to Earth.

We should keep in mind that 1994PC1 is only one of 1068 NAOs that are currently on ESAs Risk list.

How to observe it

This asteroid is 1,900,000 kilometers away from Earth at its closest point and it is not that bright, so you can’t use a pair of binoculars. You can use a telescope, however. Since it is so small and so far, you will need to go into a field or a dark area to be able to observe the asteroid from Earth. You should be able to observe it if you have a telescope and a dark area. In technical terms, this asteroid has a magnitude of 10, meaning it is very dim compared to a planet in the sky. Finally, the asteroid should be a spectacle if you can spot it.