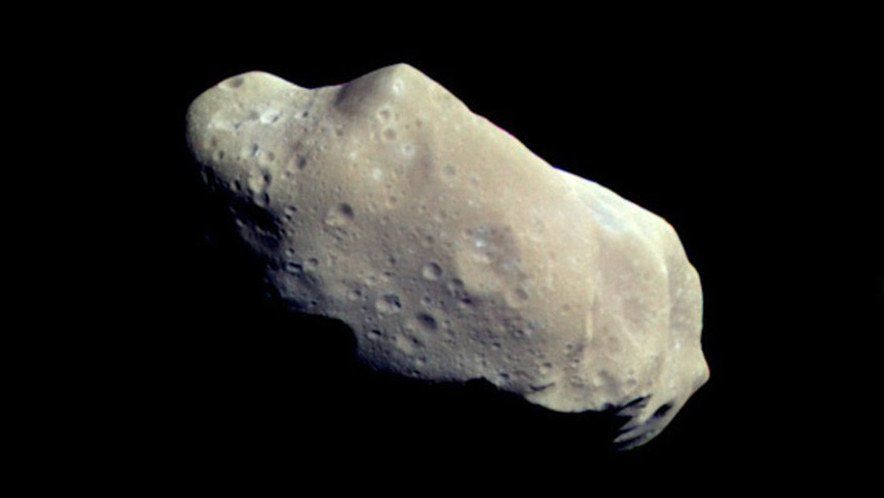 Where is Asteroid Apophis now?

Will Asteroid Apophis hit the Earth?

Previous calculations (made in 2016) had all but ruled out the probability of an impact in 2068. The chance of an impact was seen in 2016 as vanishingly small, at just 1 in 150,000 odds of impact. This is a 99.99933% chance the asteroid would miss the Earth. The more recent observations, first discussed in October 2020 and updated again in early 2021, show a decreasing risk. Just imagine what would happen if Apophis hit the Earth… Apophis would cause widespread destruction up to several hundred kilometers from its impact site. The energy released would be equal to more than 1,000 megatons of TNT, or tens to hundreds of nuclear weapons.

Why did the probability of Apophis impact in 2029 go up before it went down to zero?

In some instances, acceleration – a change in an object’s speed and direction through space – can help avoid a collision. This seems to be the case for the infamous asteroid 99942 Apophis. Its close approaches to Earth in this century have caused astronomers to watch this object carefully. Apophis is a large near-Earth asteroid, expected to pass close to Earth in 2029, 2036, and again in 2068. Impacts in 2029 and 2036 had already been ruled out. As of February 2021, the chances of impact during the 2068 flyby of Apophis are now 1 in 380,000. That’s a 99.99974% chance the asteroid will miss the Earth.

Due to its short orbital period around the sun of only 323.6 days (less than an Earth year), asteroid Apophis comes by this region of the solar system quite often. It will have a distant encounter with Earth in just a few months. On the night of March 5, 2021, the huge space rock will pass at 10,471,577 miles (16,852,369 km) from our planet, i.e. about 44 times the distance to the moon. Apophis is then expected to reach a visual magnitude of 15 to 16. This is too faint to be seen in small telescopes. It is however in the reach of 12-inch-diameter and larger telescopes, and possibly even smaller telescopes using sensitive cameras.

Astronomers will also study Apophis during the 2021 flyby with radar observations, using the Goldstone Observatory in California. These observations of Apophis should improve our knowledge of its shape and spin state. They will also help reduce uncertainties in the space rock’s orbit caused by Yarkovsky acceleration.

This 2021 flyby will be Apophis’ closest approach until the great encounter in 2029.

What does Apophis mean?

In Egyptian mythology, Apophis was a serpent and the enemy of Ra, the sun god. Every night Apophis god sought to bring eternal darkness to the world before being defeated by Ra at sunrise.

Play with the Apophis tracker on this page to get an idea for the location of the asteroid.