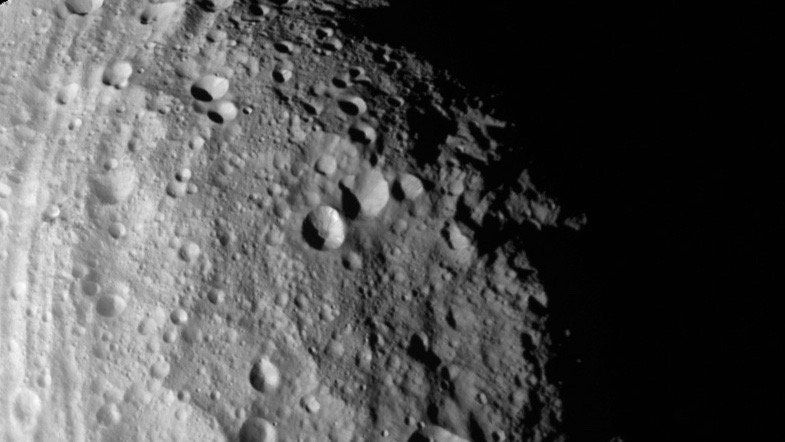 Asteroid 2000 WO107 is a very large asteroid passing Earth on November 29, 2020. The passage of asteroids close to the Earth has always been an exciting phenomenon. It has always been regarded with much interest mingled with apprehension. Many asteroids make their way past Earth. But very few pass with such great speed and proximity to the Earth as Asteroid 2000 WO107.

This space rock predicted to pass from near our planet this year has piqued much interest. Although Asteroid 2000 WO107 won’t be visible to the naked eye, you can spot it with a telescope. With an estimated size of 500 meters, the asteroid is forecasted to fly by on November 29. Its passage will be closer to Earth than that recorded in its previous passes. This provides an excellent opportunity for its study. Moreover, astronomers predict that its passage will get closer to Earth in the future.

The approach of this asteroid in November will be the closest to our planet to date. Thus, it presents a golden opportunity for its study by astronomers! Experts plan to analyze its composition and shape. They will do this by bouncing radar signals from its surface. They will then study the reflecting signals. NASA JPL predicts that it might be of metallic composition or an optically dark rock. If it is the latter, it will be difficult to spot in the visible light part of the electromagnetic spectrum.