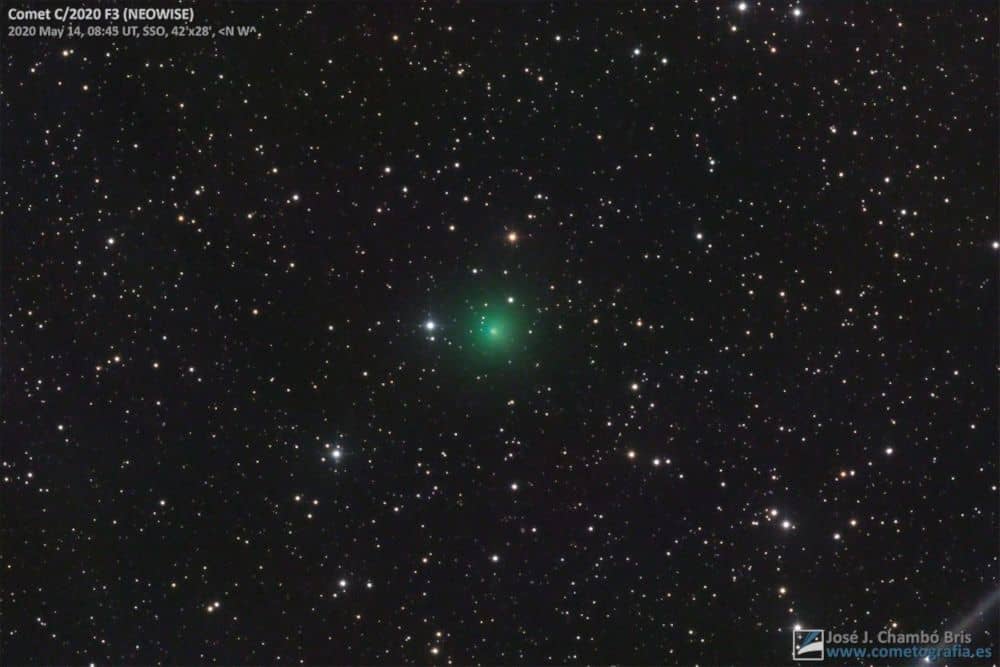 This asteroid holds the third spot on the European Space Agency (ESA) Near Earth Asteroid Risk List. It has a high change of impacting the earth at 0.4%. In 2020 the rock of space will impact or make a pass of earth. This will allow us to refine the predictions. Don’t panic just yet, because this asteroid is very small. Asteroid 2018 VP1 is about 2 metres (7 ft) diameter, which is roughly the size of a car. This makes it very difficult to detect with earth-based telescopes and detectors. “Asteroid 2018VP1” orbits the Sun once every 2 years, and spends months or years out of sight. It only appears at the last moment. Asteroid 2018VP1 was last observed in November 2018.

Asteroid 2018 VP1 is classified under the “Apollo-class Asteroid” which is a class of asteroids whose orbits cross Earth’s orbit.

The next close approach of “Asteroid 2018 VP1” by Earth will be on November 2nd, 2020 with a velocity of 9.711 Kilometers/second! Different models have estimated the closest distance between the asteroid and Earth and the closest of these estimations is a distance that is as close as 419,130 kilometers from the Earth. To put this number in perspective, “Asteroid 2018 VP1” is farther out than the Moon which is only 384,400 kilometers away from Earth. Other models come to about 1,000,000 km. Asteroid 2018 VP1 may be influenced by gravitational forces of the Earth and the Moon.

All telescopes on earth will be aimed at 2018VP1, on November 2nd, 2020 to get precise tracking of this interesting piece of space material.