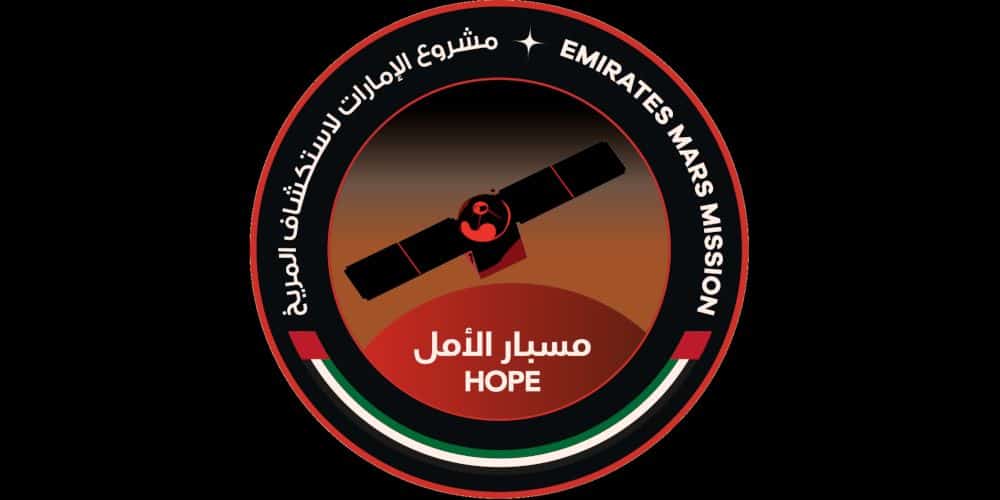 The UAE Space Agency announced the Emirates Mars Mission in early 2014. The Mohammed Bin Rashid Space Centre in the United Arab Emirates is looking after the mission. The mission centres around the orbiter named al-Amal, meaning Hope. It launched from the Japanese island Tanegashima on July 20th 2020. Accordingly, it is now using its solar wings and is set for a 7 month, 306-million-mile-long journey to Mars. It’s currently --,--- from the Red Planet.

Where is Emirates Hope now?

Hope aims to study the atmosphere, weather patterns, and climate of the red planet. For instance, it makes use of the three on-board imagers and spectrometers for this purpose. Later, the instruments will compare hydrogen and oxygen levels at different levels of the atmosphere. This enables them to make reasonable predictions.

UAE is the first Arab country to initiate an interplanetary voyage. As the third Mars mission launched in just a month, it brings exciting future opportunities for space exploration. Furthermore, It intends to push innovation in STEM fields and encourage science and technology enthusiasts to follow their passions. The orbiter will arrive in February 2021, marking the nation’s 50th anniversary.

In the coming months, a team will use Trajectory Correction Maneuvers (TCM) to monitor and adjust the probe’s course towards Mars. In addition, the team will periodically check the probe’s instruments to ensure that they are ready and operational when the probe arrives.

The live 3D position of the Hope probe can be tracked in the simulation above.