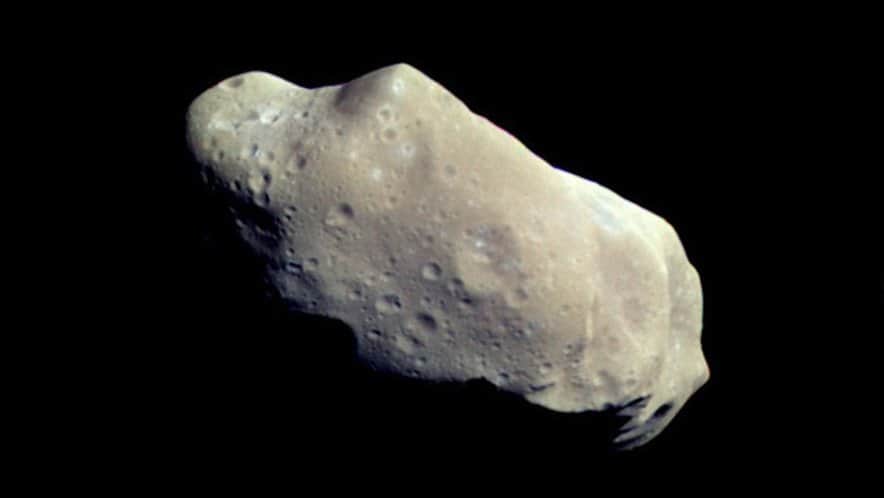 2000QW7 is an asteroid nearly the size of world’s tallest building hurtling through space at --,--- (--,---). It will zoom past Earth again in September 2019. The collision risk estimated non-existent, according to NASA. 2000 QW7 is designated with the number 467317 and is part of the Amor family of asteroids.

Fortunately we’ll be able to observe minor planet number 467317 from a distance as it passes earth. It’s currently approaching at a a breathtaking speed of --,---.

Astronomers get excited about this pass as it will be a great opportunity to observe an asteroid that large from such a close distance. Scientists have observed small asteroids at that distance from earth, but it doesn’t happen very often that an asteroid as large as 2000 QW7 passes this close to earth. We might be able to get information on it’s size, shape and maybe even the interior.

The first time the asteroid was discovered as it flew past earth was in the year 2000. After 2000 QW7 approaches earth in September 2019, it will be away from earth until another close approach in 2038.

Potentially hazardous asteroids are defined as space objects that come within 7.5 million km or 4,6 million mi of Earth and measure more than 140 metres (460 feet) in diameter, according to NASA.