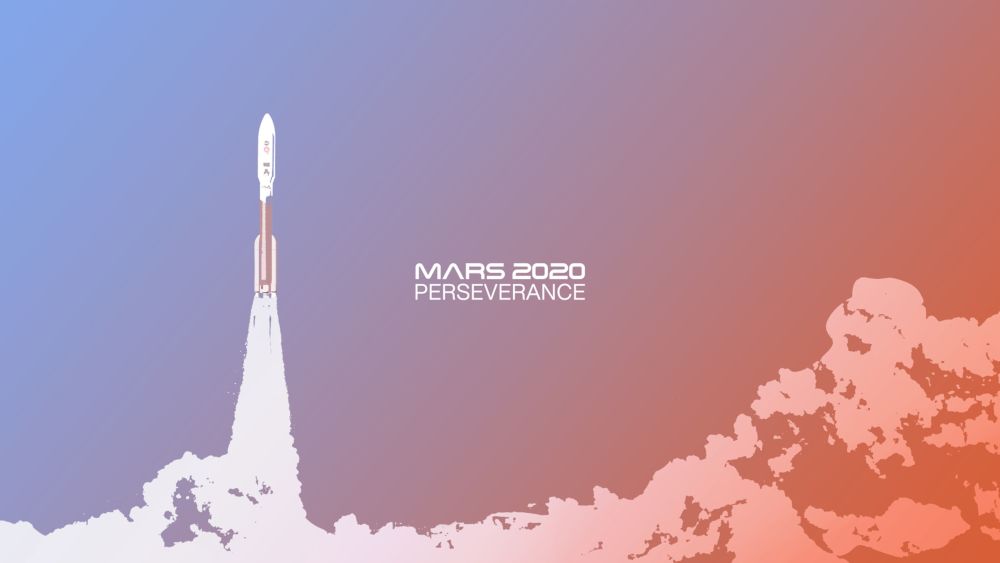 Humans have been looking to go to another planet for generations. Something special about this century is that the first steps of humanity becoming an interplanetary species are happening today. Namely with the several missions made to our neighbor Mars, the Red Planet. NASA has sent a couple of rovers to Mars already, such as Opportunity and Curiosity. But in 2020, a newcomer arrived at the scene: Perseverance. Launched in July 2020, the 2260-pound rover landed at the Jezero Crater on Mars in February 2021. The rover will seek to better understand the planet.

One of the fascinating goals of Perseverance, as well as the previous rovers that went to Mars, is that they’re looking for signs of ancient Martian life. Perseverance will collect more rock and soil samples which will provide valuable insights into the geology and internal composition of the Martian world. The hunt for microbial life will provide more answers to these mysteries. The rover has a few crucial instruments that it will utilize, such as advanced cameras, chemical analysers, and spectrometers. Additionally, the Perseverance mission will be the first demonstration of new technology: the Ingenuity helicopter. This tags along with the rover on the ride to Mars. The helicopter will be the first instance of controlled flight on another planet.

Whether it’s Perseverance, Curiosity, or Opportunity, the excitement surrounding these missions is with the implications they present for the near future. Leaders on the forefront of space exploration such as Elon Musk have created enthusiasm for space travel among the general public. In recent years this has lead to discussion regarding sending humans to Mars to establish a presence. NASA and Elon Musk already have outlines for what Martian colonies may look like, and the work of rovers like Perseverance will set the foundation for that exciting future. Additionally, as the rover uncovers more secrets about the history of Mars, it may help us determine if the Red planet could be terraformed, creating a new home for humanity

As Perseverance arrives on Mars in February 2021, there is still a lot of work to be done before we can think about establishing Martian colonies or creating artificial atmospheres. Perseverance has two years of science work on Mars when it gets there, and it seems like for a while, we’ll mostly be sending robots over there. What makes the ambitious colonization missions spectacular, though, is how feasible and close they are in our scientific roadmap. Even if there’s a lot to be done, these missions will have visible progress made in the next few decades. And it’s up to dreamers and visionaries to make these goals of humanity ultimately into a reality.

Using the Mars 2020 tracker simulation above, you can check where the Perseverance Rover is on its journey to the Red Planet, in real time, before it reaches the Red Planet in 2021.